"I Love you my Country"

The song was one of many composed in the early days of the 2011 Revolution to pay tribute to the martyrs and their families. It was sung by musicians Aziz al-Shafei and Rami Gamal, and inspired by an earlier song written by the great Egyptian poet Fouad Haddad and composed by the veteran Egyptian musician Baleegh Hamdi in celebration of the memory of the martyrs, mostly children, of the Bahr el Baqar massacre committed by the Israeli armed forces in 1970 during the War of Attrition between Egypt and Israel (in the aftermath of the June 1967 war).
The Israeli forces carried out an air strike on the small village of Bahr el Baqar in the Delta governorate of Sharqiyya, killing at least 30 children.
The video includes positive portrayals of the army, which was common amongst martyr songs released soon after the 25 January 2011, before large protests against military rule became a regular feature of the post-Mubarak period. Indeed, some videos of martyr songs even included security forces “martyrs”. Those martyr songs that did not differentiate between protesters and security forces martyrs were sufficiently depoliticised to be played on commercial video channels. 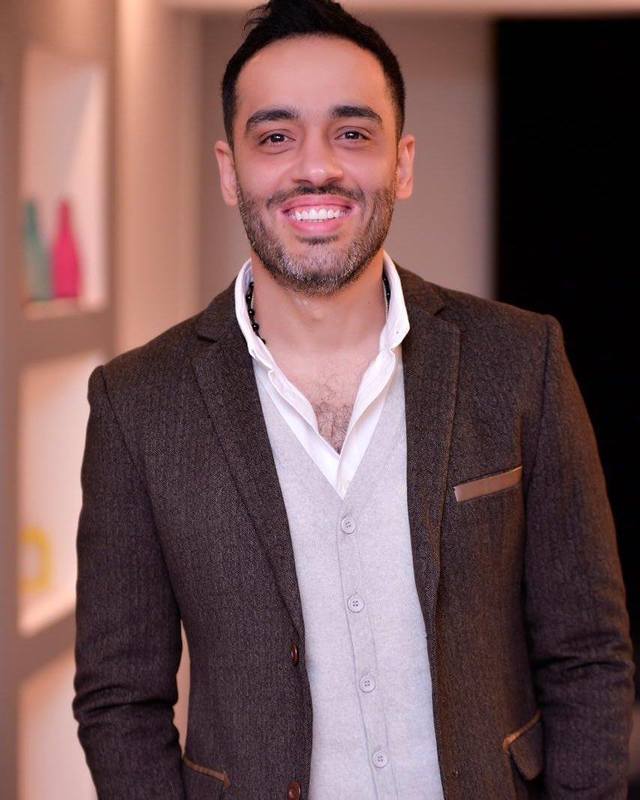