It was in the extraordinary and historic city of Suez that the first martyr of the Egyptian revolution fell. But the city has long been the gateway to Egypt’s most decisive, transformative moments. Home to the strategic Suez Canal, the port was a key asset in the British imperial project, attacked by British-Israeli-French forces in 1956, during the infamous ‘Suez Crisis’, and destroyed in the 1967 Arab-Israeli war. Despite its importance, the film shows how the people of Suez feel left behind and neglected by Egypt’s political elites.
Exploring the significance of his hometown and its unique experience and role in the 2011 revolution, Suez-born filmmaker Ahmed Nour tells a highly personal story. He uses his own voice, animation techniques and a poetic style of sound and cinematography to capture the essence of the revolution’s generation, its hopes and its disappointments. 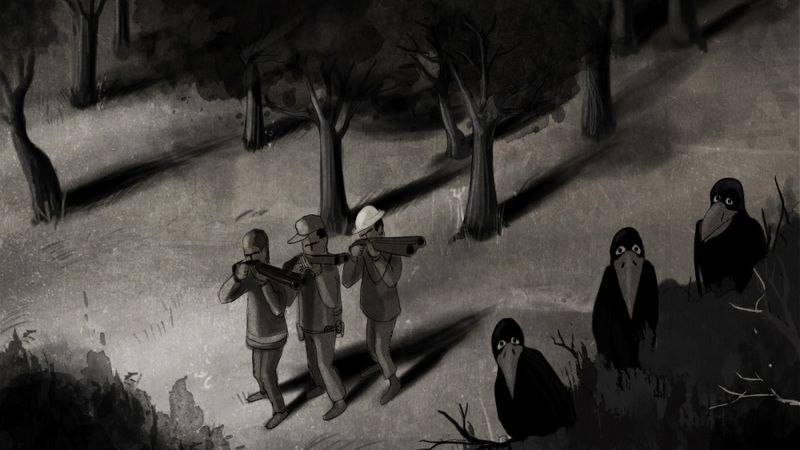