This Ramadan TV show from 2011 was highly acclaimed. Mowaten X is a contemporary murder mystery that deals with police brutality. Many viewers regarded it as being based on the story of Khaled Said, a young man from Alexandria who was beaten to death by police officers. His death fuelled anger at the police and helped to spark the 25 January 2011 revolution.
Ramadan is the most important time of year for the release of new drama series in the Arab world as most people watch TV after eating iftar (the meal that breaks the daily fast). A new episode is released every evening throughout the fasting month. After 2011, a number of TV drama series dealt directly or indirectly with the 2011 revolution. However, after Sisi came to power, the regime increased its control over the making of Ramadan drama series, leading to a reduced number of series being made and less interest amongst the viewing public. 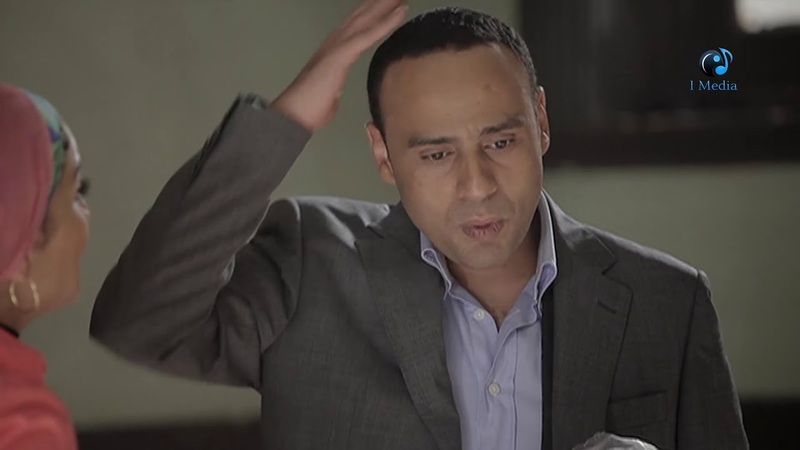