A song by a group of acappella singers in support of the Tamarod (meaning 'rebel') campaign, which aimed to force early presidential elections to unseat Mohammed Morsi. The song includes lines such as, "We were silent all this time, but now we became rebels," and "I am not an infidel, I am an artist".
The Tamarod campaign was instrumental in mobilising Egyptians to go out to protest on 30 June 2013, which led to the army's removal of then president Mohamed Morsi.
Since then, it has been revealed that the campaign was heavily supported by the army and intelligence services. 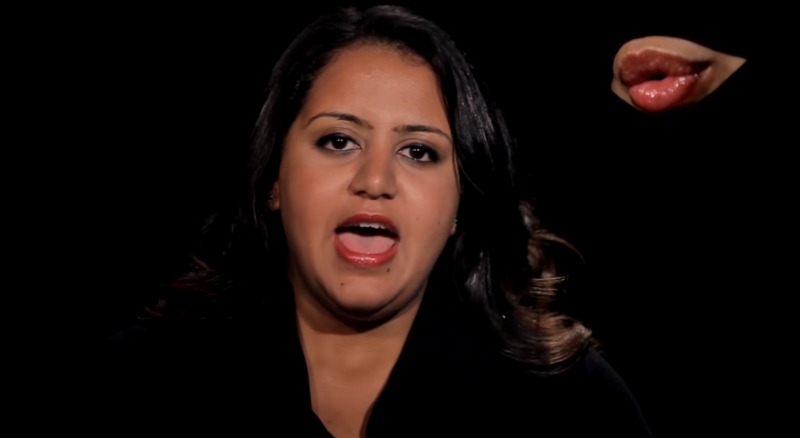