Trailer for an action-thriller film about a young man caught up in criminal activities. The film stars Mohamed Ramadan, who plays a tough guy with a kind heart. Ramadan is one of Egypt's most famous actors and also one of the most controversial. He often plays working-class characters and is regarded (by working class male youth) as a working class hero.
The film was released for Eid al-Fitr 2013, in a context of deep polarization between supporters of deposed Muslim Brotherhood president Mohamed Morsi and supporters of the army who unseated him. The line, "Egyptians give birth to lions, not sheep!” evokes the political divisions of this moment. General Abdel-Fattah El-Sisi, the then head of the army, was compared to a lion by his supporters, and his image superimposed next to a lion, was widely circulated on social media by Egyptians. Meanwhile, Muslim Brotherhood supporters were denigrated as 'sheep'.

Mohamed Ramadan [M.R]: “Your student is all manliness”

M.R: “If you raise hell, then you have to live with the consequences”

M.R: “But I swear by this nightgown that I’ve only ever seen in the movies…”

Female character 1: “Isn’t it time you stopped being a player?”

Male character 1: “If this kid has a record, I can easily get him, sir”

Male character 2: “Either we’re with them and like them, or it’s the end for you and me”

Male character 3: “Are you coming or are you gonna give us trouble?

Policeman: “You know that people used to call me annoying when I was a kid?”

M.R: “If you want success in life, trade in weapons”

M.R: “With you it’s all speed bumps and bad traffic, but my way is smooth and easy driving”

Female character 2: “Are you the type that gets scared?”

M.R: “Egyptians give birth to lions, not sheep!”

Male character 4: “Say girl, why don’t you and me go and watch a dirty movie?”

Male character 3: “Why is your mother giving us trouble?”

Policeman: “And I can get him for you, whichever way you want”

Male character 7: “Where is the money??”

Female character 1: “From here on out you have no say over me!”

Policeman: “Prepare a force to enter from the desert road”

Female character: “I’m telling you I’m not letting her go!”

M.R: “Manliness has no spare parts” 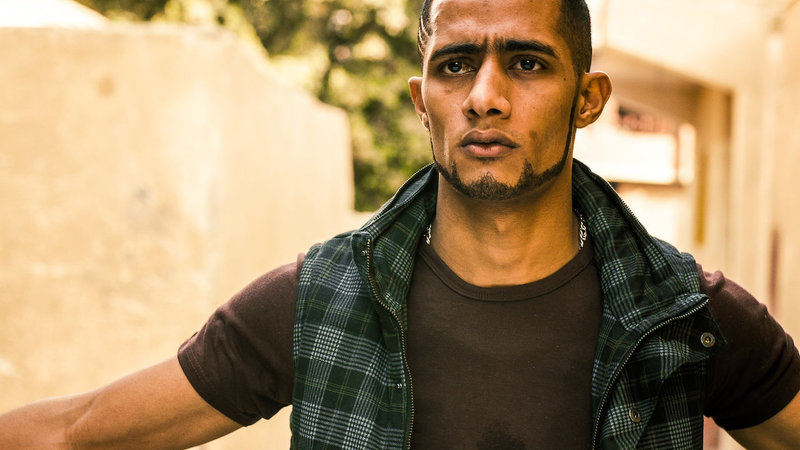