"We are Coming Back"

The song was produced during the early days of the January 2011 Revolution and the video was filmed in Tahrir Square and includes footage from the 18 day sit-in. The song celebrates the revolution and was the first to be sung by the band after the January uprising. In it, the singers are filled with new hope because now the Egyptians are "coming back to life with a new heart and a rising hope in the future". The lyrics and music are euphoric about the newly found freedom and justice for Egyptians.
Eskenderella was formed in 2000 but became much more known after the 2011 revolution. Members of the band participated in the 18 day Tahrir Square sit-in as well as other phases of the revolution and their songs also document these different phases. Their music is inspired by Egyptian musical heritage, such as Sayed Darwish and Sheikh Imam, and is based on traditional Arabic melodic progression and improvisation.

Eskenderella Band, “"We are Coming Back",” Politics, Popular Culture and the 2011 Egyptian Revolution, accessed February 1, 2023, https://egyptrevolution2011.ac.uk/items/show/27. 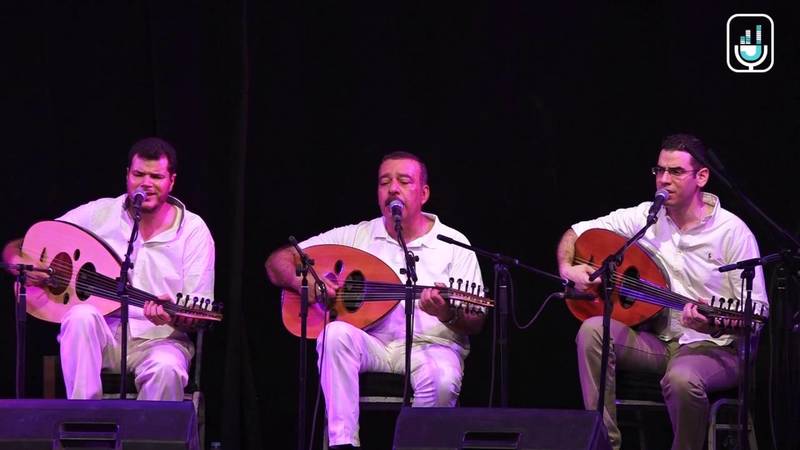