Cherophobia means 'fear of happiness'. The song is meant to reflect the feelings amongst the Egyptian youth in the post-revolutionary period.
Massar Egbari, whose members are from Alexandria, was created in 2005. However, the band became very successful in the post-2011 period, which saw a flourishing of the independent music scene. They blend rock, jazz, blues and oriental music and their songs are mainly about social issues facing young people. They generally avoid being associated with particular political positions. Surprisingly for many of their fans, they recorded a song with Ahmed Sheba encouraging people to vote in the 2019 constitutional referendum. The referendum was contentious as it concerned extending the presidential term of Abdel-Fattah El-Sisi.

I apologize for my silence, when you want to talk
And that I have cherophobia and a severe lack in interest
And that I put you in an equation that has more than one end
And that I need you far away from me, but I also need you with me

I apologize for my words, for my silence
For my existence, for my absence 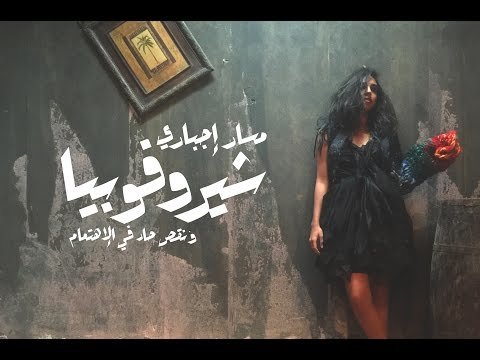